"This is the second time we’ve featured Lobatto’s work on HeyUGuys...and it’s good to see he’s going from strength to strength."


''A brilliantly crafted short film that manages to pack in more emotions and feelings without ever using a word.''

"A playful piece with a delightful quirkiness and joie de vivre. There's so much attention to detail that it makes the film worthy of a number of viewings...A quirky and enjoyable success."

The campaign raised £23,000 in 30 days thanks to over 300 backers from around the world. It was selected as a Kickstarter 'Staff Pick' in a matter of hours and was then featured as their 'Project of the Day' within its first three days.

Other online media support who made the film possible include: 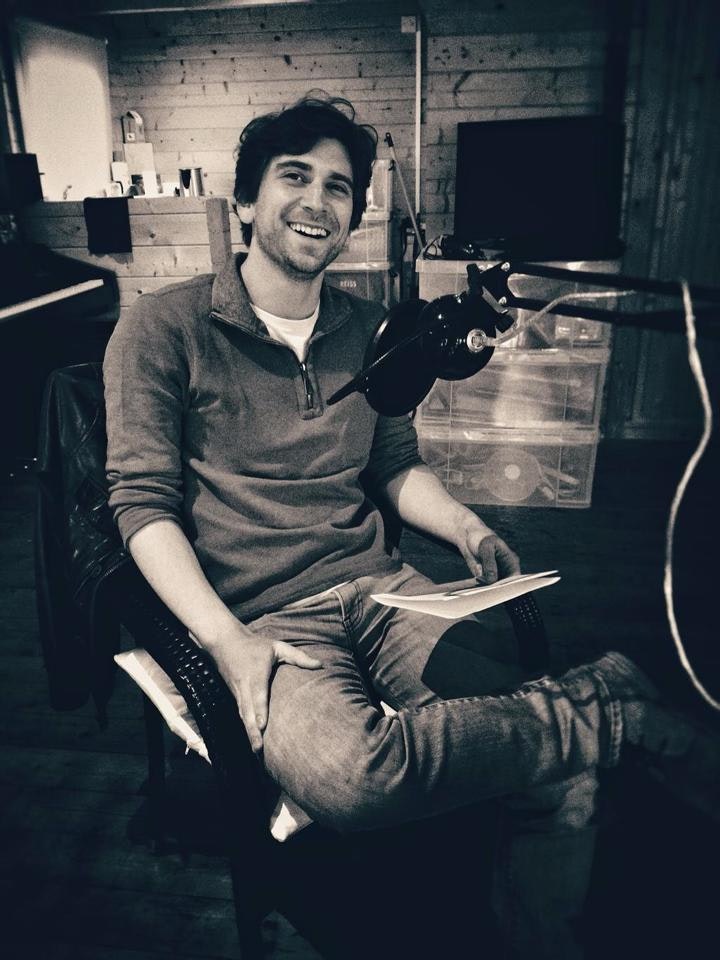